You are here: Home / Britishness / British Food / Eating British in America: The Enduring Popularity of the Pasty

Cornish pasties are hearty, hand-held pies traditionally filled with beef, potatoes, onions, and turnips (also known as swedes or rutabagas). I love the traditional filling, so that’s what I stick with when I make them, but pasties come in a wide variety of flavors.

The pasty has long been a mainstay in Cornwall, but how did it make its way to America from the southwest tip of England?

THE CORNISH IN AMERICA

The credit for the pasty’s appearance in America goes to Cornish miners. Fishing, tin, and copper mining formed the backbone of Cornwall’s economy for hundreds of years, but in the early 1800s, a major economic downturn in England hit the southwest part of the country particularly hard. Cornwall’s fishing industry went into a steep decline, and cheaper imported ore led to the closure of many of the region’s mines.

In the United States, the early 1800s saw the start of a mining boom in the Upper Mississippi Lead Region of Iowa, Illinois, and Wisconsin and in Michigan’s Upper Peninsula. The promise of steady work lured as many as 10,000 Cornish miners to these areas in the 1830s. Of course, the pasty came with them.

The hearty pies provided a portable meal for the region’s farmers, fishermen, and – most famously – its miners. Pasties made with the traditional filling of beef, potatoes, onions, and turnips have been awarded protected geographical status by the European Union. However, Cornish housewives historically put almost anything in their pasties, including fish, eggs, rabbit, pork, vegetables, and fruit. That means today’s creative pasty fillings are also part of a long-standing tradition.

The pasties we eat are encased in a sturdy yet tender crust, but at one time they were encased in a thick layer of dough made with barley flour. The crust was tough enough for the pasties to be carried in a pocket without breaking. Legend says they were tough enough to survive intact even if they were dropped down a mine shaft. Laborers with dirty hands would hold the pasty by its rolled or crimped edge while eating it, then dispose of the dirt-covered crust when they were finished.

Today you can find pasties all over the United States, but they’re most closely associated with southwestern Wisconsin and the Upper Peninsula of Michigan, where many of the early Cornish immigrants first settled.

THE CORNISH PASTY IN WISCONSIN

The town of Mineral Point, Wisconsin calls itself the most Cornish city in the United States. The first miners arrived from Cornwall in 1830. Mineral Point was soon dotted with the limestone cottages the newcomers built to resemble the homes they left behind in England.

When the lead deposits petered out in the mid-1850s, Mineral Point’s population started to decline. Some miners were lured to the California goldfields, while others headed to the copper mines in Michigan’s Upper Peninsula. Zinc mining helped sustain Mineral Point for a while, but by the 1930s, the mining industry was dead, and the town’s historic limestone cottages were falling into ruin.

The area’s Cornish history might have been forgotten, if not for the foresight of Robert Neal and Edgar Hellum. The two men bought one of the remaining houses in 1935, restored it, and named it Pendarvis. Then they bought and restored a second house, which they named Polperro. They put an antiques store in Polperro and turned Pendarvis into a small restaurant serving Cornish pasties and saffron cake. The Pendarvis House Restaurant operated from 1937 to 1970 and gained a national reputation. It had a strict reservations-only policy, and rumor has it that John F. Kennedy tried to eat there when he was campaigning in Wisconsin, but was turned away because he didn’t have one.

Bob and Edgar continued to buy and restore historic miners’ homes. Their efforts eventually led to the creation of the Pendarvis state historic site, which shines a light on Mineral Point’s Cornish and mining heritage. It’s open seasonally from spring through late fall.

No visit to Mineral Point would be complete without enjoying some traditional Cornish pasties. The small, homey Red Rooster Café in downtown Mineral Point is a popular place to sample them. You’ll also find a touch of Cornwall in the Red Rooster’s desserts, which include tea biscuits, bread pudding, and figgyhobbin, a delicious mixture of raisins, nuts, brown sugar, and cinnamon wrapped in pastry.

THE CORNISH PASTY IN MICHIGAN

Copper mining brought the Cornish to Michigan’s isolated Upper Peninsula (UP) in the 1840s, and the pasty went with them. The Cornish were soon joined by large contingents of Finnish and Italian miners. They eagerly adopted the pasty as part of their diets, but varied the fillings to suit their own preferences. You’ll still find plenty of “Finnish-style” pasties in the UP; they’re the ones with carrots instead of rutabagas.

When the Mackinac Bridge opened in 1957, it united the upper and lower peninsulas of Michigan and further expanded the pasty’s popularity. They’re still a staple across northern Michigan and the UP. One popular option is Lehto’s Pasties in St. Ignace, which frequently shows up on “best of” lists. The family-owned business has been turning out pasties loaded with chopped sirloin, potatoes, rutabaga, and onions since 1947. There’s a host of other great pasty places in northern Michigan and the Upper Peninsula, some with track records as long as Lehto’s.

Calumet, Michigan showcases the tasty pies with a daylong summer celebration called Pasty Fest. Events include a parade, musical performances, and a craft show, but the pasties are the main attraction. You’ll find offerings from several local restaurants including Toni’s, another long-standing favorite. This year’s Pasty Fest takes place on August 15.

A WORLD OF CHOICES

Wisconsin and Michigan were just the starting point; today you can find Cornish pasties across the country. I’d love to hear about your favorite pasty spots – in Wisconsin, Michigan, and anywhere else in the US.

Colleen travels America exploring places with links to the British Isles. Her writing helps other Anglophiles enjoy rewarding encounters with England, Scotland, Wales, and Ireland in the US. Learn more about her book, Finding Shakespeare in America, and her other writing at www.colleensehy.com and follow her on Twitter, Facebook, Instagram, Medium & Pinterest. Note: Colleen does not accept payments, goods, or services in exchange for featuring businesses and organizations in this column.

Free British News In Your Inbox! 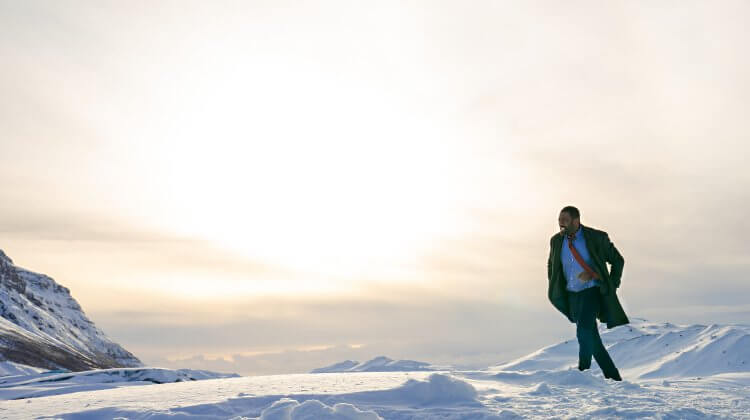 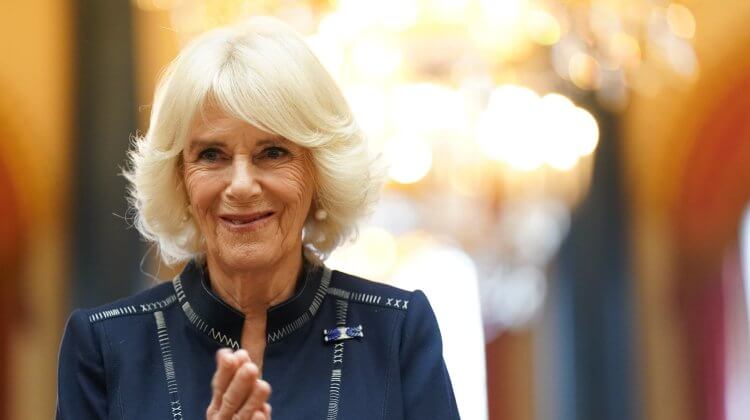 Agatha Christie’s The Mousetrap to make Broadway debut in 2023

King Charles to use same famous red box as his mother and grandfather, newly restored

A Church in Wales: The Housesitting Edition – Update on Welsh Church Conversion