You are here: Home / Countries / England / Cornwall / Laura’s London: Family Holiday on the Isles of Scilly – A Little Known Corner of Britain

For my summer holiday this year I wanted to find somewhere unusual, exotic and yet not too far away. The Isles of Scilly fitted the bill perfectly as did the Hell Bay Hotel which has been described as New England meets the Caribbean, meets Cornwall which is pretty accurate.

Where Are the Isles of Scilly?

The Isles of Scilly are an archipelago of about 150 islands and rocks some 28 miles (45km) off the southwestern tip of the Cornish peninsula of Great Britain with dramatic rugged coastlines and a population of about 2,200.

How To Get There

My daughter and I felt like intrepid explorers as we took a tube, train, plane, taxi, boat and taxi. Yep, ‘Planes, Trains and Automobiles’ had nothing on us. But thankfully each stage of the journey was quite short and we left London at breakfast time and were on the beach at our hotel by mid-afternoon.

We flew from Southampton Airport which was a completely different experience than the huge London airports I’m used to. Southampton Airport is easy to reach from London with South West Trains operating a regular service from Waterloo to Southampton Airport Parkway taking just over an hour and then you simply cross the road from the train station and you’re in the airport! This friendly airport has no long queues at check-in and I’m definitely going to consider flying from here again.

(We booked to fly back to Bristol Airport and to get a First Great Western train from Bristol back to London as flights were so busy this summer. In reality we flew to Land’s End and went to Bristol by road but that’s a story for another day. By the way, on 15 September 2012, it is the 75th anniversary of fixed wing flying from Land’s End Airport. See, I made good use of my time there.)

There are flights to the Isles of Scilly from five UK airports six days a week (not Sundays). (They also run the ferry service Monday to Saturday too.)

The Skybus planes are small – we flew out in a 19-seater and back in a 8-seater! You can’t stand upright inside, there’s no toilet or refreshments, you can only take a very small bag as hand luggage and it’s a bit noisy onboard but it’s also pretty exciting flying in such a small plane. There’s no door to the cockpit so we could watch the pilots at work.

The Isles of Scilly airport is on St Mary’s, the largest of the islands, and there are always minibus taxis waiting to collect new arrivals. The taxis have set prices and the drivers are wonderfully friendly.

We got dropped off at the quay but then had no idea how to get to Bryher, the island where we were staying. This is when we discovered that everyone here is really friendly and regulars helped us check the time of the next boat. There’s no need to get tickets in advance as you pay on the boat so we had time to get snacks at the cafe.

We were planning to catch the ‘Firethorn‘, the regular passenger boat, but the Cyclone had space for two more so we zoomed over on a jet boat. The trip was exhilarating and the look on my daughter’s face was priceless: a mix of ‘get me off of here!’ and ‘Woohoo!’ It was more like a fun fair ride than transport and we both giggled as we got off and found ourselves on the beach on Bryher within 15 minutes.

The lovely hotel sent a taxi to collect us and we found ourselves on an island with no other transport. With less than 100 people living here, Bryher is the smallest of the inhabited islands and at just 1.5 miles long by 0.5 mile wide it is definitely a place for walking.

Situated right on the edge of the the Atlantic, in a secluded cove, Hell Bay is idyllically remote. It’s the only hotel on Bryher and has just 25 rooms so they can provide excellent service while giving you also plenty of freedom.

The room was gorgeous with a balcony and a stunning view towards the Atlantic Ocean. I would honestly never tire of waking up to that! We admired it with bright sunshine, as the sun set, at sunrise, and even during a wild storm. It truly is a captivating landscape with so many light variations for the amateur photographer to attempt to capture.

We had a TV and DVD player, plus a music system to entertain us if the weather turned and the room was large enough for a lounge area too. With such great in-room facilities we didn’t get to try the croquet, tennis courts, golf, steam room or the games room, but we did enjoy the heated outdoor swimming pool. Other guests went swimming and snorkelling in the sea each day but the pool was fine for us.

My daughter was thrilled when we heard that Hell Bay guests can collect their own eggs for breakfast from the hotel’s chickens. We wandered over early and I thought we were out of luck when a squeal of excitement rang out as we checked again and an egg had just been laid. We carried it over to the hotel kitchen as if was the most precious prize ever.

Hell Bay has been a beloved family destination since the 1950s but is it also popular with couples looking to relax and get away from it all and the peace on the island makes it a perfect place to unwind.

As well as exploring Bryher, we had a day trip to Tresco, the nearest island. I planned to see the Abbey Gardens and King Charles’ Castle but instead we made it to the Ruin Beach Cafe for a leisurely lunch and played on the beach all afternoon.

Did you know? During the spring tide it’s possible to walk between Bryher, Tresco and Samson – while wearing wellies, of course.

More About the Isles of Scilly

I mentioned at the start that the Isles of Scilly are made up of about 150 islands and rocks but there are five main islands to know about. St Mary’s is the largest island at 3 x 2 miles and has the airport so most people’s Isles of Scilly adventures start there. Tresco is the second largest and under 200 people live there. The Abbey Gardens are full of exotic plants and it is quite the tropical paradise. St Martin’s has white beaches and clear waters, while St Agnes is the most south-westerly community in the British Isles. Bryher, where I stayed, is the smallest inhabited island and has a timeless serenity.

There’s lots to do on the Isles of Scilly if relaxing is too much for you. You can try scuba diving with seals, dolphins or basking sharks, or explore sea wrecks. Try surfing or sailing, or just play on the clean beaches. Find out more at: www.simplyscilly.co.uk. It really is a totally unique destination.

Helicopter transport is stopping at the end of October 2012 so the small planes and ferry will be the only transport to the Isles of Scilly. The locals would like to see this as the time for a subsidised transport service to be considered by the UK government and many told me of their frustration when comparing prices with trips from mainland Scotland to the Scottish islands which are considerably cheaper. It’s a dilemma between keeping the islands peaceful and having good access.

My only criticism of my time on the Isles of Scilly would be that the food was too good and I didn’t manage to have chips by the sea from a chippy but that’s hardly going to stop me going back there again. And that I didn’t use the opportunity to write the headline “Being Silly in Scilly”. Next time.

Laura Porter writes aboutlondonlaura.com and fits in further freelance writing while maintaining an afternoon tea addiction to rival the Queen's. Laura is @AboutLondon on Twitter, @AboutLondon Laura on Facebook and aboutlondon on Instagram. 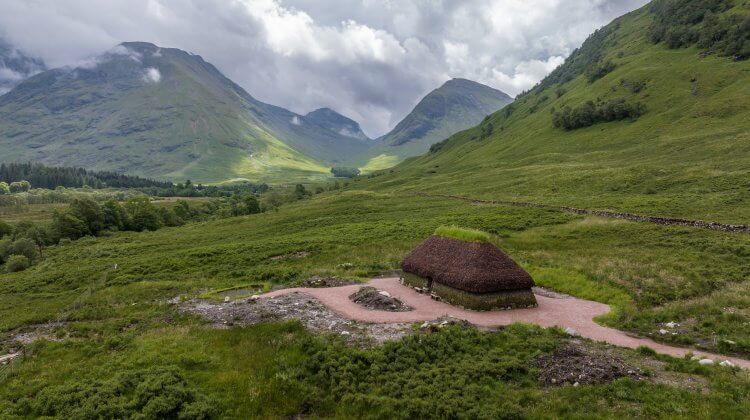 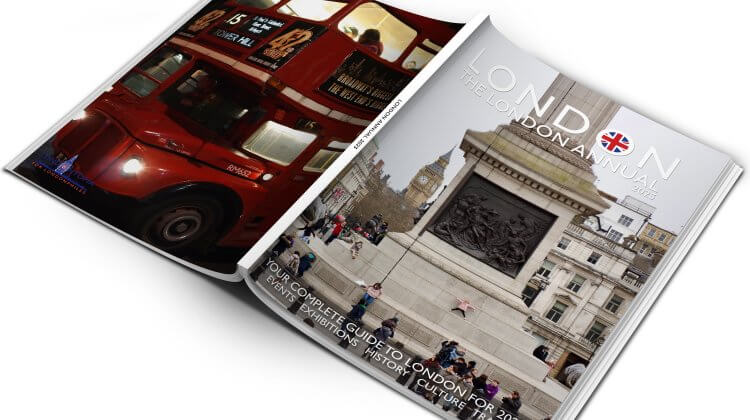 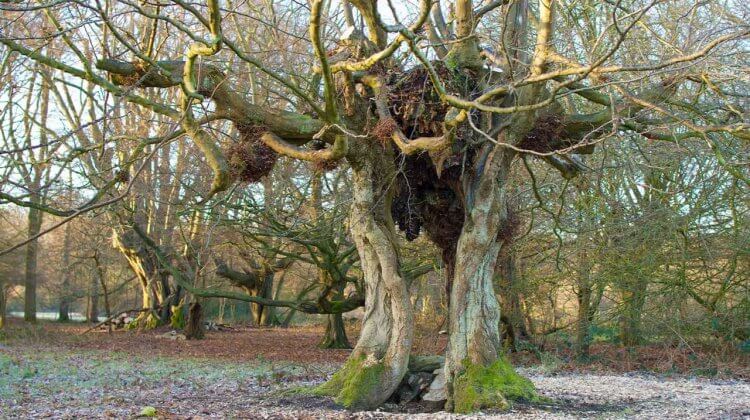 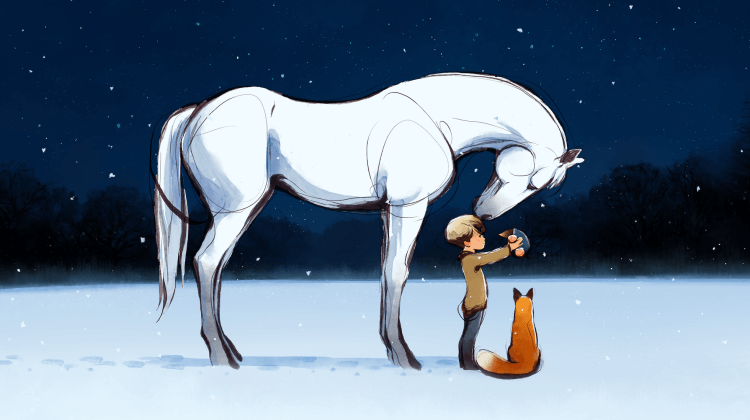 The Boy, The Mole, The Fox And The Horse TV adaptation unveils star-studded cast 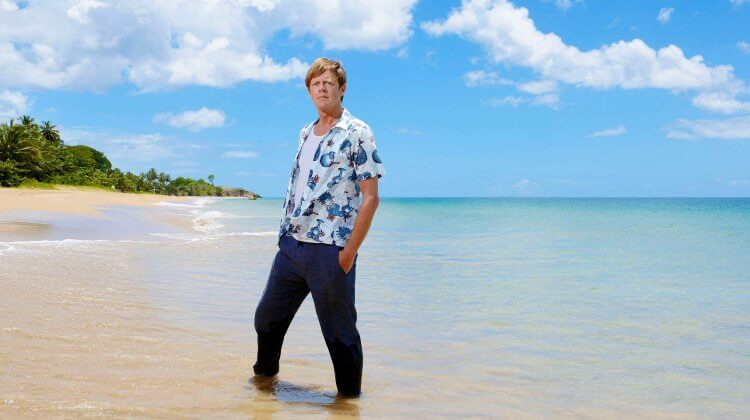 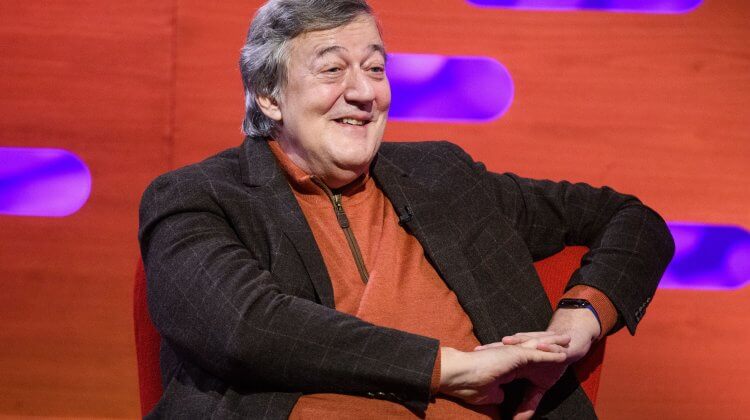 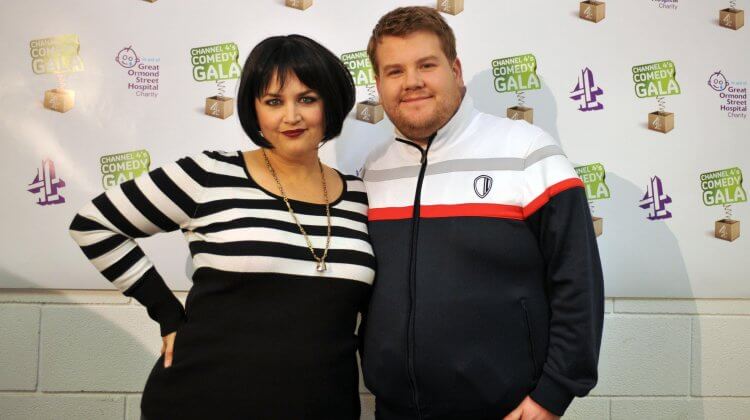 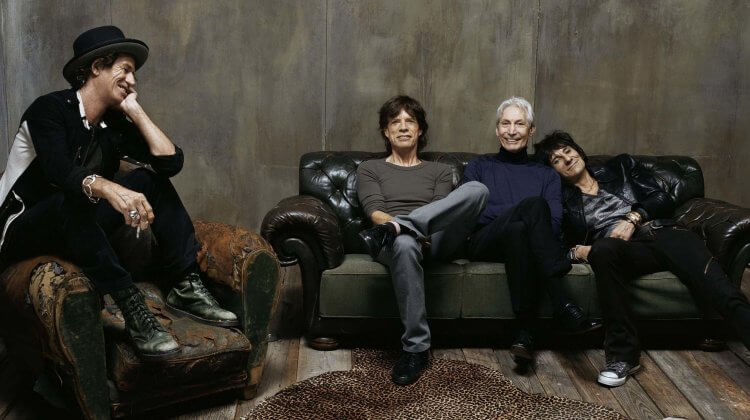 What went down at Glastonbury 2022

Duke of Edinburgh: A look at his life – No-nonsense prince was Queen’s ‘strength and stay’ – Obituary – Long-read