I recently learned a very important lesson. Don’t trust your satellite navigation system, it may attempt to kill you.

If you have a satellite navigation system, you probably have seen the disclaimer at the beginning when you fire it up cautioning you to check your route before you set off. I ignored this warning, and I nearly paid with my life. Dramatics aside, this was the scariest experience of my life and both my husband and I truly believed there was a good chance we would tumble to our deaths. Here is our cautionary tale.

My husband and I planned a lovely camping excursion in the Lake District. Its about a 2 hour drive and we drove through the rain most of the morning but the weather report said it was supposed to clear up around 1. We put the post code into the Garmin and off we went. Finally with just 20 miles to go we find ourselves on a narrow windy road going through the mountains. The display on the Garmin directed us to “turn left onto Hardknott Pass” which really should have been a clue, but like the innocent-looking sheep climbing the hill beside our vehicle we continued on with no way to turn back. Wikipedia describes Hardknott Pass like this:

Hardknott Pass is a pass that carries a minor road between Eskdale and the Duddon Valley in the county of Cumbria, England, in the Lake District National Park. The road approaching the pass vies with Rosedale Chimney Bank in North Yorkshire for the title of steepest road in England with both achieving a gradient of 1 in 3 (about 33%).

Luckily I have also had the pleasure of riding over Rosedale Chimney Bank, and although I can attest to the steepness of this hill there are a few notable differences that I think push Hardknott Pass well to the top of the list. First of all, the road in North Yorkshire which winds through the Moors is just one hill. Once you have gone over it you are pretty much done and the rest of the ascent is pretty leisurely. Hardknott Pass on the other hand is a series of no fewer than 7 consecutive hills (and thats just ascending) that all range from 25% up to a 33% incline. Each of these hills is of course connected by a hairpin turn. If you would like a frame of reference, the steepest hill in the world is Baldwin Streeet in New Zealand which measures in at 35% and the more famous Lombard Street in San Francisco winds along a 27% incline.

The other notable difference is that Rosedale Chimney Bank is a fairly wide road (by English mountain road standards) and is cushioned on either side by the disctinctive moss that covers the Moors. In contrast, Hardknott Pass is a narrow one-track road with a 500 ft drop only feet from the side nearly the whole way up- with no guard rail. Should you lose control on this road, you are a goner.

As we followed the instructions on the Garmin we saw the sign “Caution: Narrow Route Severe Bends” and a sign warning of a 25% incline. There was nowhere for us to turn back and it was raining and at the time we didn’t realize quite how insanely steep 25% was so we forged ahead without a clue what we were getting ourselves into. We struggled to get up the first four hills, all the while I was looking in terror out my passenger’s seat window at the sheer drop just feet away from me, and the water cascading down the side of the road between me, a tiny strip of grass and then an abyss. We finally got through what we thought was the worst and pulled over to let the dog stretch his legs and drink from a mountain stream. We took a deep breath and got back back in the car and started to drive through a narrow and windy but relatively flat expanse of road.

Then we see a sign warning of a 30% incline ahead. We looked up ahead and freaked out as we saw the nearly vertical climb that awaited us, and the summit of Hard Knott at the end. It was still raining and there was nowhere to turn back so he had to brave it. We started to crawl up the first hill but the car just wouldn’t go further. The tires were spinning, we could smell burning clutch and then the engine cut out and the car started to roll backwards. My husband slammed on the brakes and then put the hand brake on. He let off the foot brake and this is when we discovered the hand brake is a bit shot because we started sliding back again. At this point I started crying and got a bit hysterical because I was sure we would either tumble to our deaths on one of the hills I could see ahead or that we would be stranded. Luckily this hill didn’t go straight back into a ravine so my husband had me get out of the car to check and make sure there were no rocks behind so he could back up and reposition. I got out, saw there was nothing and then we went for it again. We barely managed to get up that hill, and the next couple equally steep hills and finally made it to the top and stopped to give the engine a rest. I got some great photos at the top but I was still too freaked out to really enjoy it. 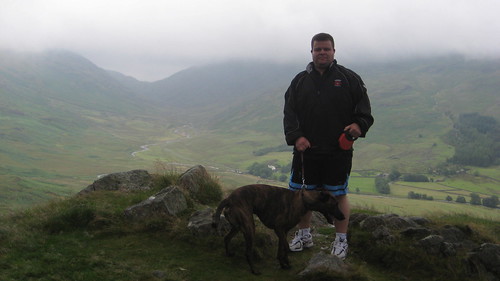 So we set off again and at this point we realized that we actually took the easy way up and the road descending was just as steep but much more winding and since it was raining it looked like one very curvy waterslide. The whole way down there were hairpin turns immediately followed by an insanely steep hill, all with water cascading down. Looking past all of the drama I am heaping onto this story, my husband and I honestly thought we could easily lose control and die it was so treacherous.

At the bottom of the hill we started to make our way into Eskdale. When we got to the campsite we learned the truth of what we had just experienced, that we had just unintentionally climbed the steepest hill in England in the rain with the back of our car loaded down to capacity with camping equipment. We also learned that there is a flat way to reach Eskdale, and in the “How To Get There” section of the campground website they specifically direct you not to follow the directions on your SatNav as it will take you over Hardknott Pass. But why would I read the “How To Get There” section of the website when I have a SatNav? Well, I have learned my lesson now to heed the warning and check the route before embarking on a journey.

Despite our terrifying journey there, our camping trip was a dream. The Eskdale valley is full to the brim with natural beauty and we will be returning again, just not ever by way of Hardknott Pass.

Lisa Coulson is an American Expat living in the North of England in Hartlepool. She writes a weekly column on Wednesdays about life in the UK. Lisa also has her own blog - Anglophile's Digest

Free British News In Your Inbox! 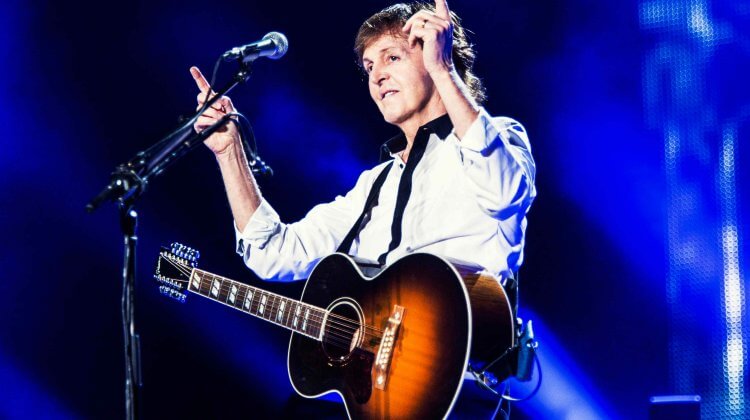 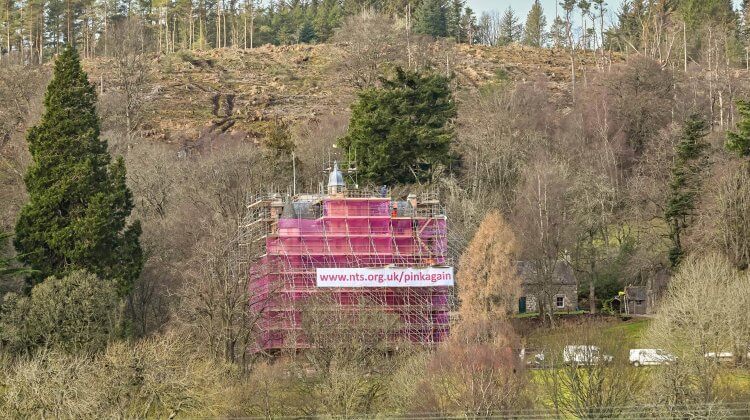 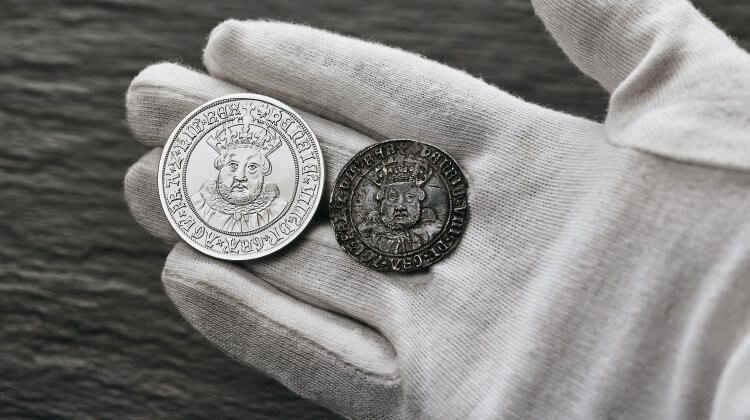 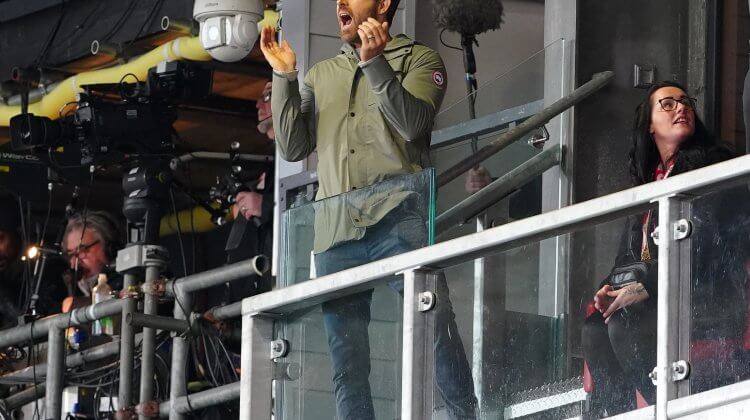 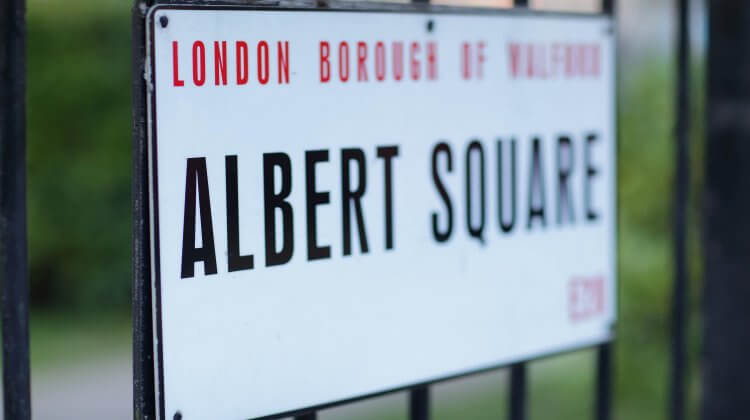 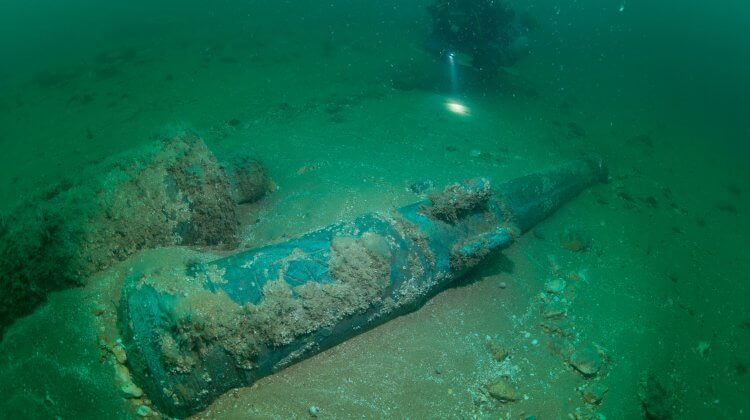 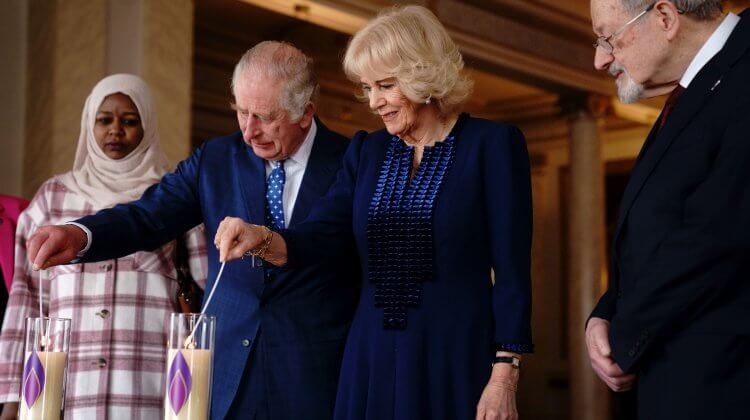 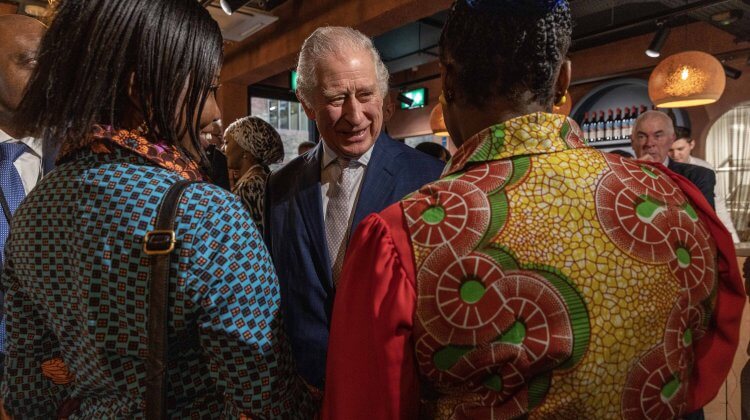 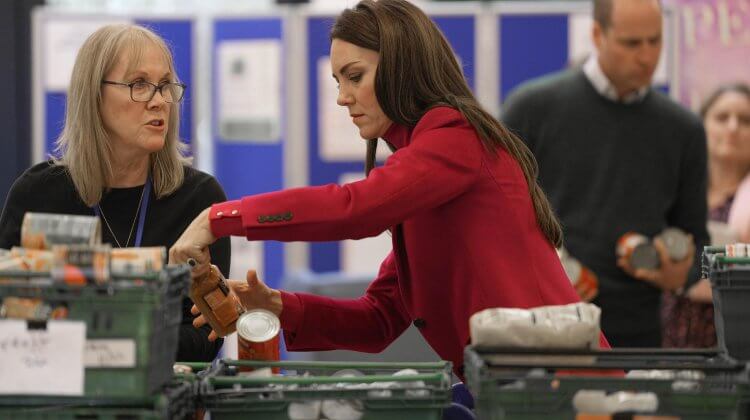 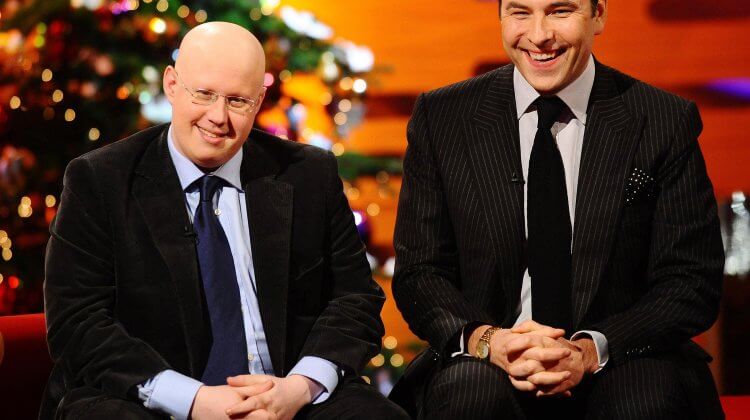 A Church in Wales: The Housesitting Edition – Update on Welsh Church Conversion